Well then. We had a bit of drama today (Thursday). The builders were putting in the final steel girder to hold up the walls for our kitchen. It had come off the shelf and had to be cut down. The grinder made a lot of noise for 8:30 in the morning and a lot of sparks.

Reinforcements were called in and they had the thing up and in place in minutes. But the young apprentice gashed his finger quite badly on the serrated edge of the steel.

He put on a brave face at first and I gave him a plaster after he said he didn’t need to wash it. He’s an 18-year old know-it-all, we’ve all been there.

Then my lifelong first-aider wife got involved, especially after the wound wouldn’t stop pissing blood and he started to feel faint. Suddenly, all the teenage bravado was forgotten and he did as he was told.

The flow was stemmed, tea and sugar were administered and he went on his merry way presumably not displeased about getting a day off work.

We put a brave face on things, we think we know it all. Especially when we’re 18 but also a lot later.

Which leads me to the question of self-doubt. I was listening to the rather excellent Hidden Brain podcast the other day, you can find it here. A specialist in self-doubt and imposter syndrome was saying that they are part of the human condition and to be embraced.

I can’t help but agree with him. I’ve felt for a while that imposter syndrome, if channel properly, is a sign that you are growing.

But the podcast made the point too that a lack of self-doubt is hubris and not always a good thing. Ask Donald Rumsfeld, he was convinced that Iraq has WMDs. When that turned out not to be the case – let’s be diplomatic about it – he tried to style it out but it didn’t go well for him.

Self-confidence is a wonderful thing. But so it doubt. It’s part of all our stories but we fetishise confidence and bravado. But as any 18-year-old eventually finds out, humility and doubt are good things to have. 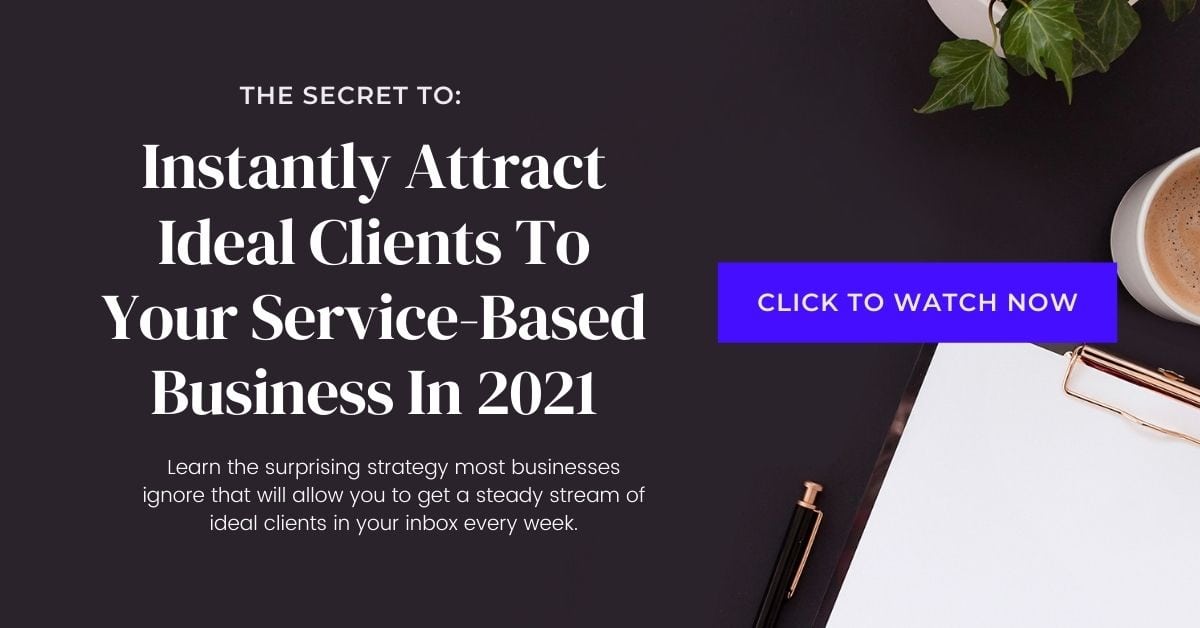 Get some light and joy in your inbox every other Sunday. I talk about interesting stuff about communications and the joys of running a business (for it is a joy). And occasionally other stuff.